Egypt continues to deport Asylum-seekers despite the Risk of Torture

In stark violation of the principle of Non- Refoulement, established in Article 33 of the 1951 Convention of Relating to the Status of Refugees and the 1967 Protocol relating to the Status of Refugees, the Egyptian Ministry of Interior carried out a forced deportation of eight Eritrean asylum seekers last night. Amongst them were children, women and medical patients.

On Sunday, the 31st of October 2021 at 10.40pm the Egyptair flight MS-833 carrying 8 Eritrean asylum seekers departed from Cairo to Asmara despite the challenges posed by the COVID-19 pandemic and the prolonged periods of incommunicado detention, torture and ill-treatment in Eritrea. Refugees’ Platform has condemned this action repeatedly. The eight forced deportees are part of a group of eighteen Eritrean asylum-seekers. The deportation took place after they had been kept in arbitrary detention for two years.

Five of the deportees have chronic diseases that require medicine and surgery. Their right to seek asylum was denied, and they were forced to board the airplane. The authorities refused their requests for medicine.

– Hamed suffers from diabetes and unregulated blood pressure.
– Entesar suffers from a blood clot that prevents her from walking and doctors have not revealed the cause of the clot.
– Sadia is struggling from a severe breath impairment in the larynx and has not been informed about the cause of her disease after signing the disclosure in July 2021. Doctors in the hospital told her that she needs surgery, but no medical intervention was made, which led to a walking disability and difficulties eating.

The eight, who were deported yesterday, are a part of a group of eighteen Eritrean asylum-seekers. They were detained by the Egyptian authorities after entering Egypt as irregular migrants. The Ministry of Interior continued to detain them for two years without a legal basis and under inhumane detention conditions.

Refugees Platform in Egypt (RPE) has published a detailed Position paper, on the 18th of October 2021, and have urgently called to stop the deportation. RPE has demanded that the Egyptian authorities immediately release the detainees, to enable them to access the asylum process and ensure their safety.

RPE demands that the public prosecution intervenes and takes control of the migrants detentions in the Egyptian border areas. RPE also calls on the state of Egypt to honor its international human rights commitments.

RPE urges the authorities to release the 10 asylum-seekers who remain in detention to ensure that their rights are protected, and that their asylum claims are promptly tried by the Office of the United Nations High Commissioner for Refugees (UNHCR) under the Refugee Convention. Finally, RPE urges the Egyptian parliament to fill the legislative deficit that violated the rights of refugees and asylum-seekers.

Dear President … “The reality of refugees is not like that” 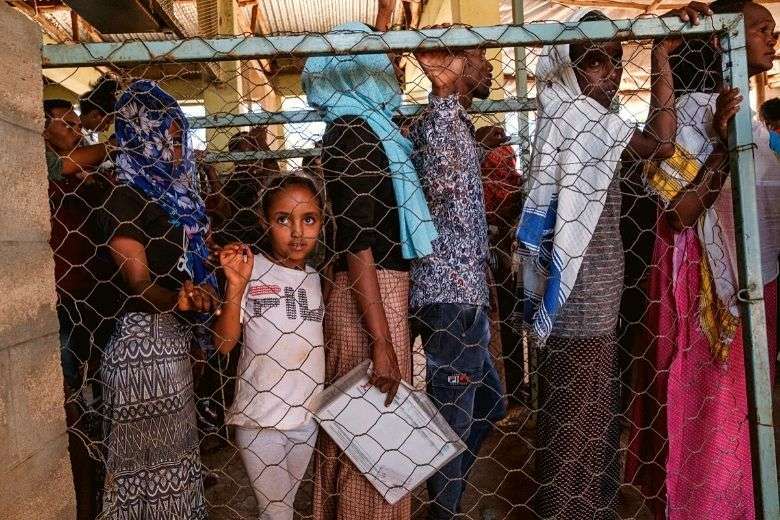 Egypt forcibly deported 25 asylum seekers to Eritrea, including children – others are in arbitrary detention and fear the same danger 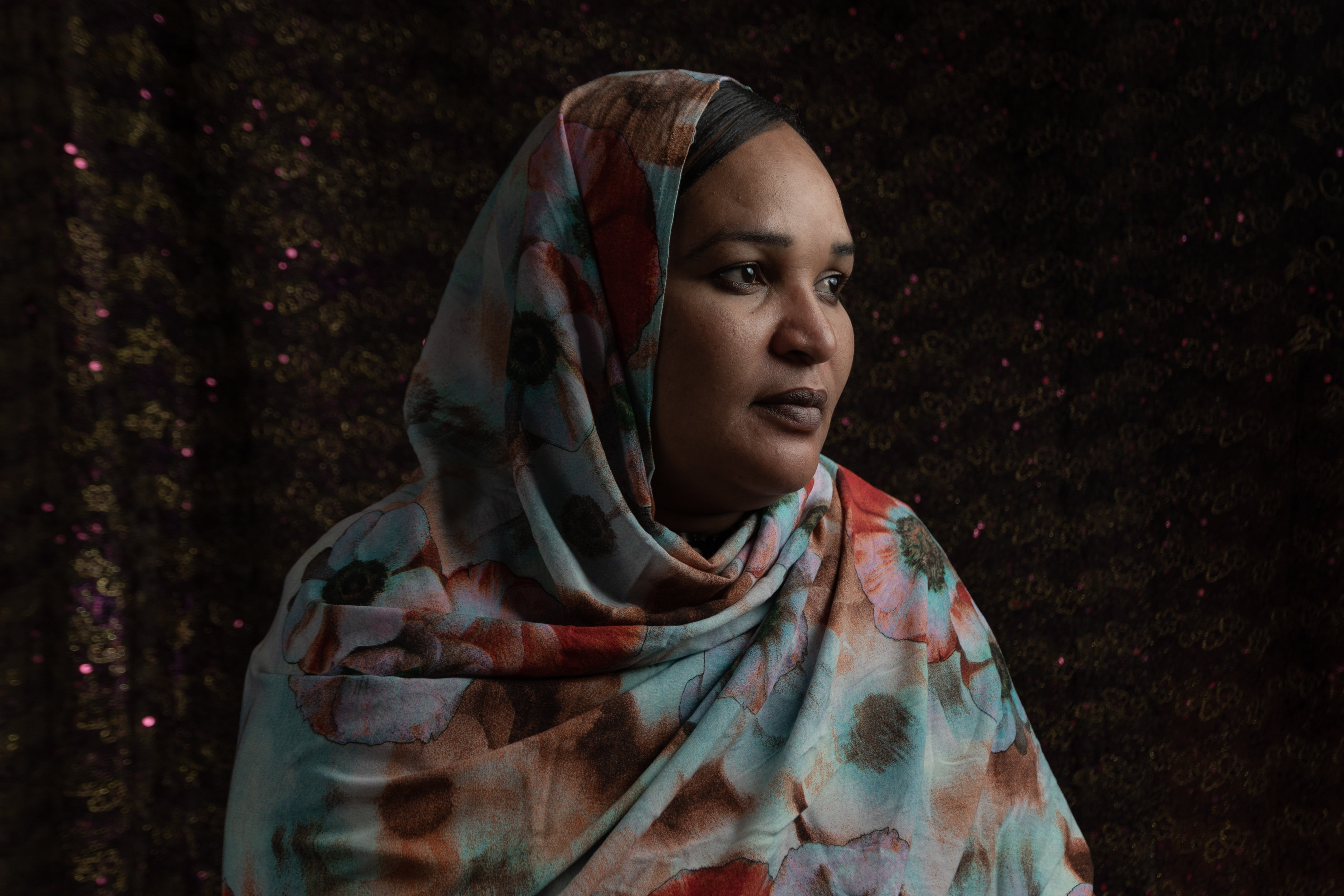 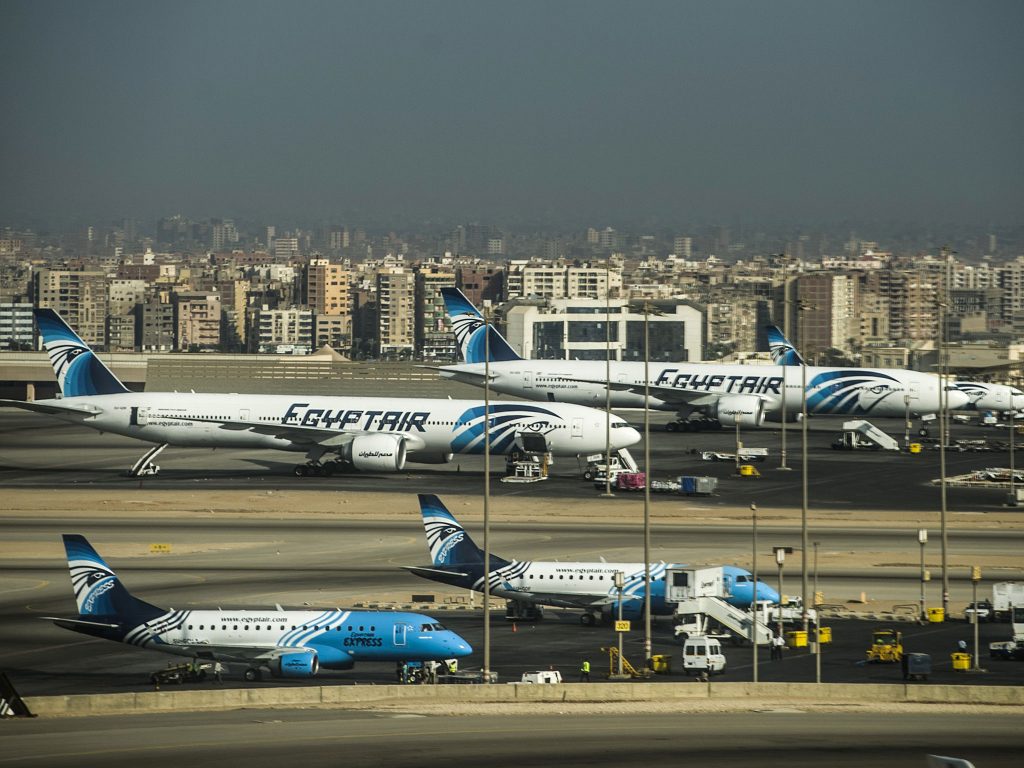 Egypt continues to deport Asylum-seekers despite the Risk of Torture