Egypt forcibly deported 25 asylum seekers to Eritrea, including children – others are in arbitrary detention and fear the same danger

The Egyptian authorities forcibly deported 25 asylum seekers, at twelve o’clock yesterday evening, from Cairo International Airport to the city of Asmara, the capital of Eritrea.

Eritreans who are deported on the basis of irregular entry to Egypt are at risk of enforced disappearance, imprisonment, torture and serious ill-treatment, sometimes even killing.

The twenty-five people were transferred to Cairo International Airport yesterday, at 2 pm, after they were tested for Corona on Wednesday, the day before yesterday.

They were arrested at different times during the current year 2021 due to irregular entry to seek asylum in Egypt, and they have been detained since the time of their arrest without a fair trial or bringing charges or giving them the right of defense and legal representation while being detained in inhumane and very bad conditions.

Among the forcibly deported were seven children under the age of eighteen, including a fifteen-day-old girl, and three children are being deported while their mother is still detained.

The Egyptian government is currently detaining more than 200 Eritrean asylum seekers (men, women and children) in detention facilities belonging to the Ministry of Interior in the governorates (Aswan, Red Sea), some of whom were transferred to the Eritrean embassy in Cairo and forced to sign travelling documents papers.

According to information monitored by the “Refugee Platform in Egypt”, more than ten Eritrean refugees were arrested yesterday after trying to enter Egypt irregularly to seek asylum through the southern border with Sudan, and the platform is still working on documenting their exact number, age and current status.

A few hours ago, the UNHCR in Egypt published on its pages on social media (Twitter) some texts of the 1951 Refugee Convention, which Egypt has signed and ratified on: “The right to freedom of movement (Article 26) – the right to non-refoulement (Article 33) – The right not to be penalized for illegal entry into the territory of the signatories (Article 31).” The same was published by Pablo Mateu, the representative of the Commission, in a post on his Twitter account.

The United Nations Human Rights Council issued a statement in November 2021 criticizing the arbitrary detentions and forced deportations carried out by Egypt, as the Egyptian authorities deported fifteen Eritrean asylum seekers, including children and patients, between October and November, and from the time of their forcible deportation there is no No information about them yet.

About 5,000 Eritreans flee their country each month, mainly due to compulsory national service that has no time limits, often for all of their lives. According to the Eritrean authorities, those who flee have committed the crime of leaving their country irregularly and are subject to severe penalties.

The forcible return of asylum seekers without allowing them to first apply for international protection and have their cases properly reviewed is a serious violation of international law. Egypt has an international legal responsibility to ensure that no one is forcibly returned to a country where they are at risk of persecution or other serious human rights violations, regardless of how they arrived in a country and whether or not they have identity documents.

These arbitrary detentions and forcible deportations take place at the same time that the European Union confirmed the continuation of cooperation and joint agreements in the migration file with Egypt, without clear conditions that guarantee the safety, protection and rights of asylum seekers. Apparently, this cooperation and financial support, only, in order to prevent refugees from reaching Europe through North Africa. 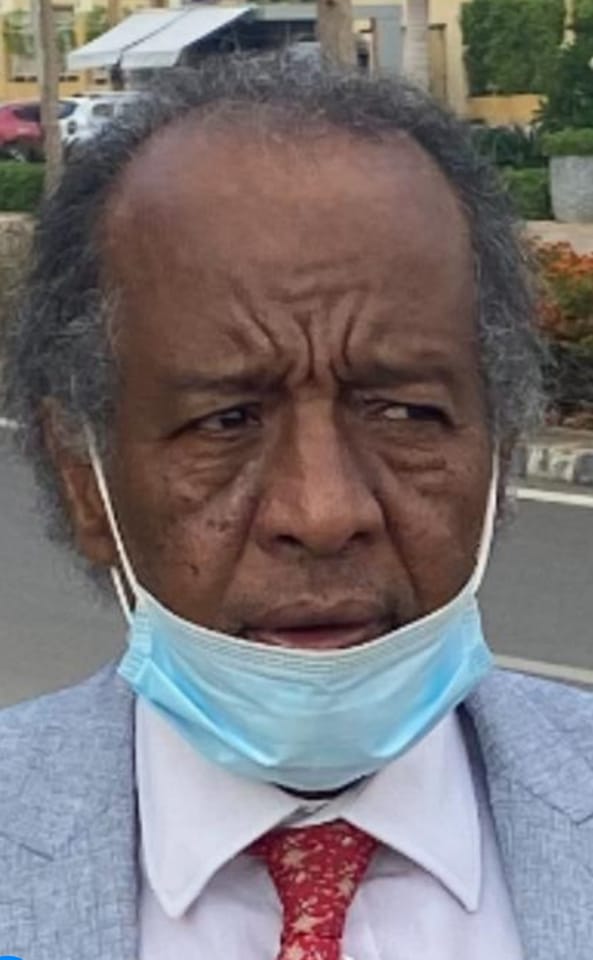 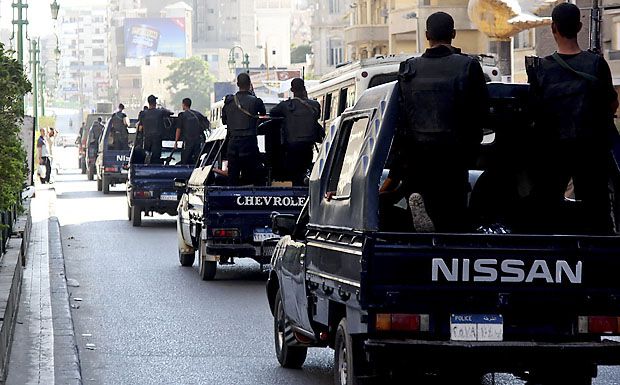 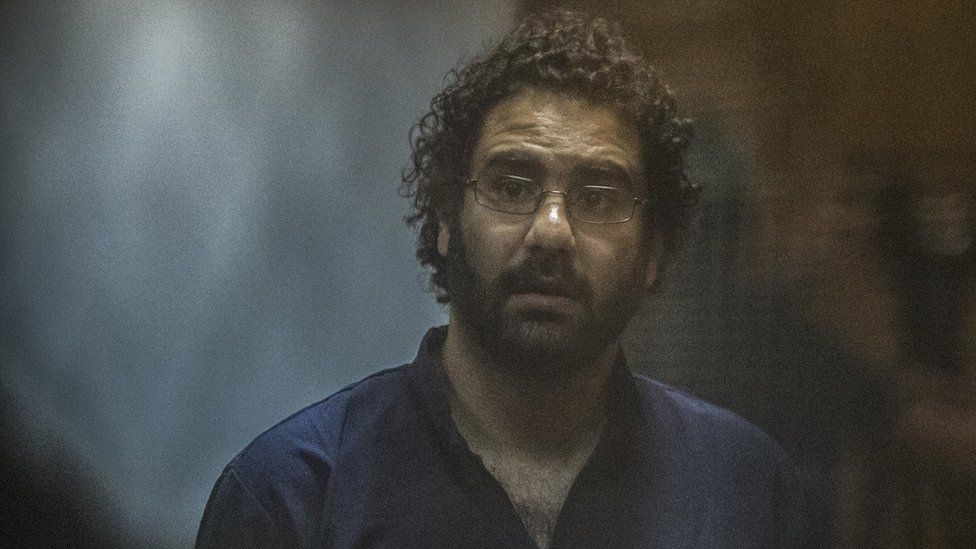